The crime of Apartheid refers to inhuman acts committed for the purpose of establishing and maintaining domination by one group of persons over another, and systematically oppressing them. According to 2002 Rome Statute of the International Criminal Court, it constitutes a crime against humanity, “committed in the context of an institutionalized regime of systematic oppression and domination by one racial group over any other racial group or groups and committed with the intention of maintaining that regime.” The concept of apartheid does not apply exclusively to events and policies in South Africa between 1948-1994, but has universal applicability in any situation that corresponds with the legal definition, which many today argue includes Israel. 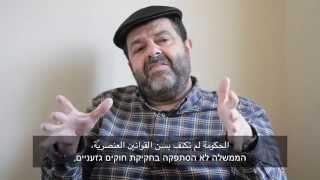 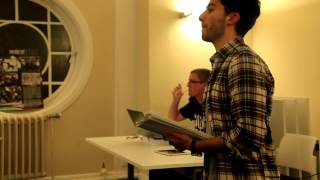 Israel: Apartheid Not Democracy – A Talk by Ben White 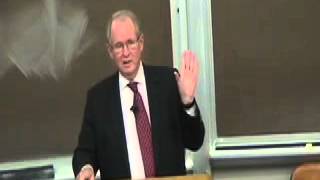 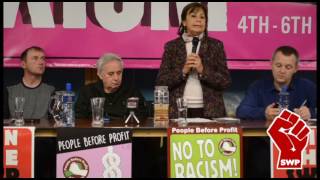