Nakba means “Catastrophe” in Arabic. It primarily refers to the mass expulsion of Palestinian Arabs from British Mandate Palestine during Israel’s creation (1947-49). It was a deliberate and systematic act necessary for the creation of a Jewish majority state in historic Palestine, which was overwhelmingly Arab prior to 1948, and constituted a mass campaign of ethnic cleansing. It is the nucleus of the conflict in the Middle East and the architect of the Palestinian refugee crises. It is marked annually on May 15, the day after Israel declared its independence in 1948, although many Palestinians consider the Nakba to be an ongoing process of disenfranchisement rather than an isolated historical event 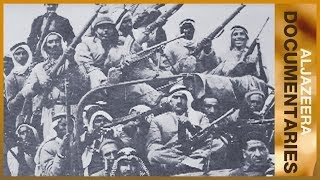 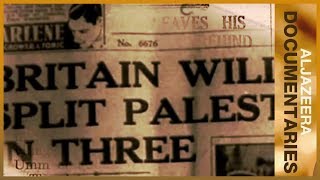 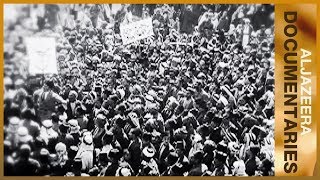